3 Key Messages From…. Caliph’s Address to Ladies in Holland 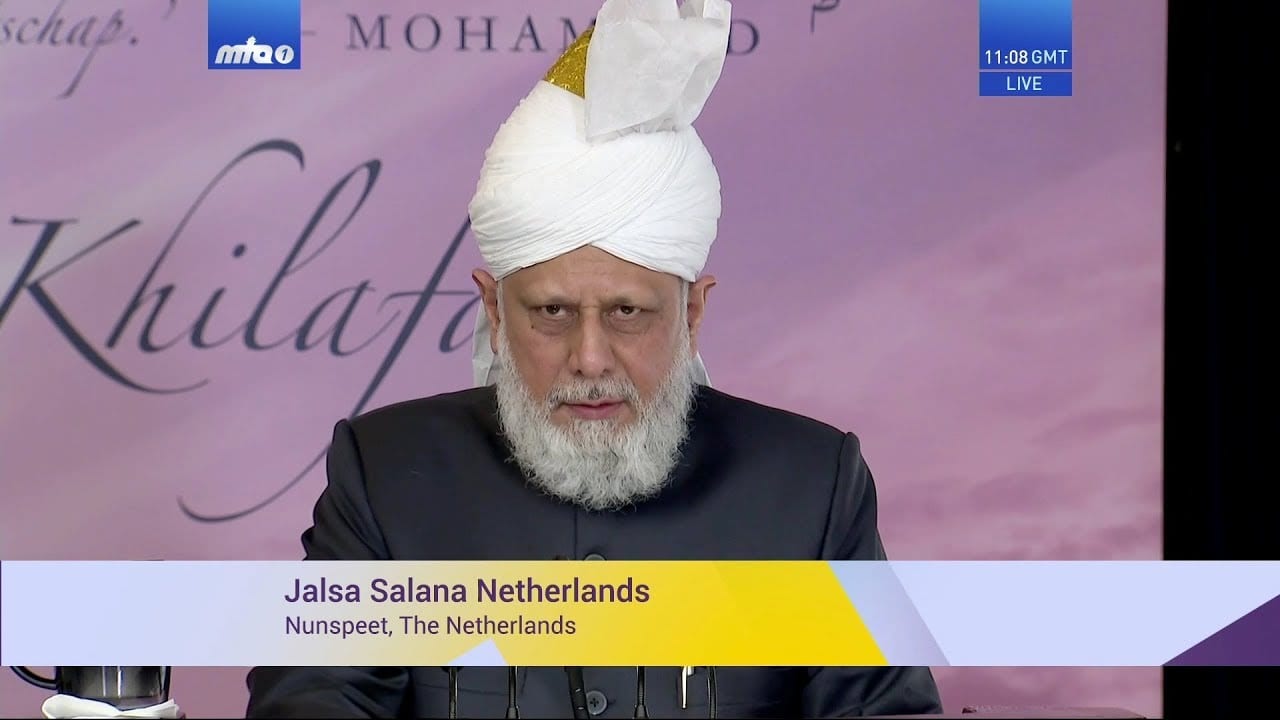 His Holiness, Hazrat Mirza Masroor Ahmad (aba), Worldwide Head of the Ahmadiyya Muslim Community, the 5th Khalifa (Caliph), is currently touring Holland. Earlier today His Holiness addressed the ladies of the Ahmadiyya Muslim Community in their separate marquee and explained the need to ‘become a friend of God’. Here are some of the key messages His Holiness elucidated upon in a passionate speech. We urge readers to benefit from the full translation once available. This only means to serve as a brief preview:

The Importance of Prayers and the Qur’an