Guidance Regarding Pandemic & Situation in America and the World 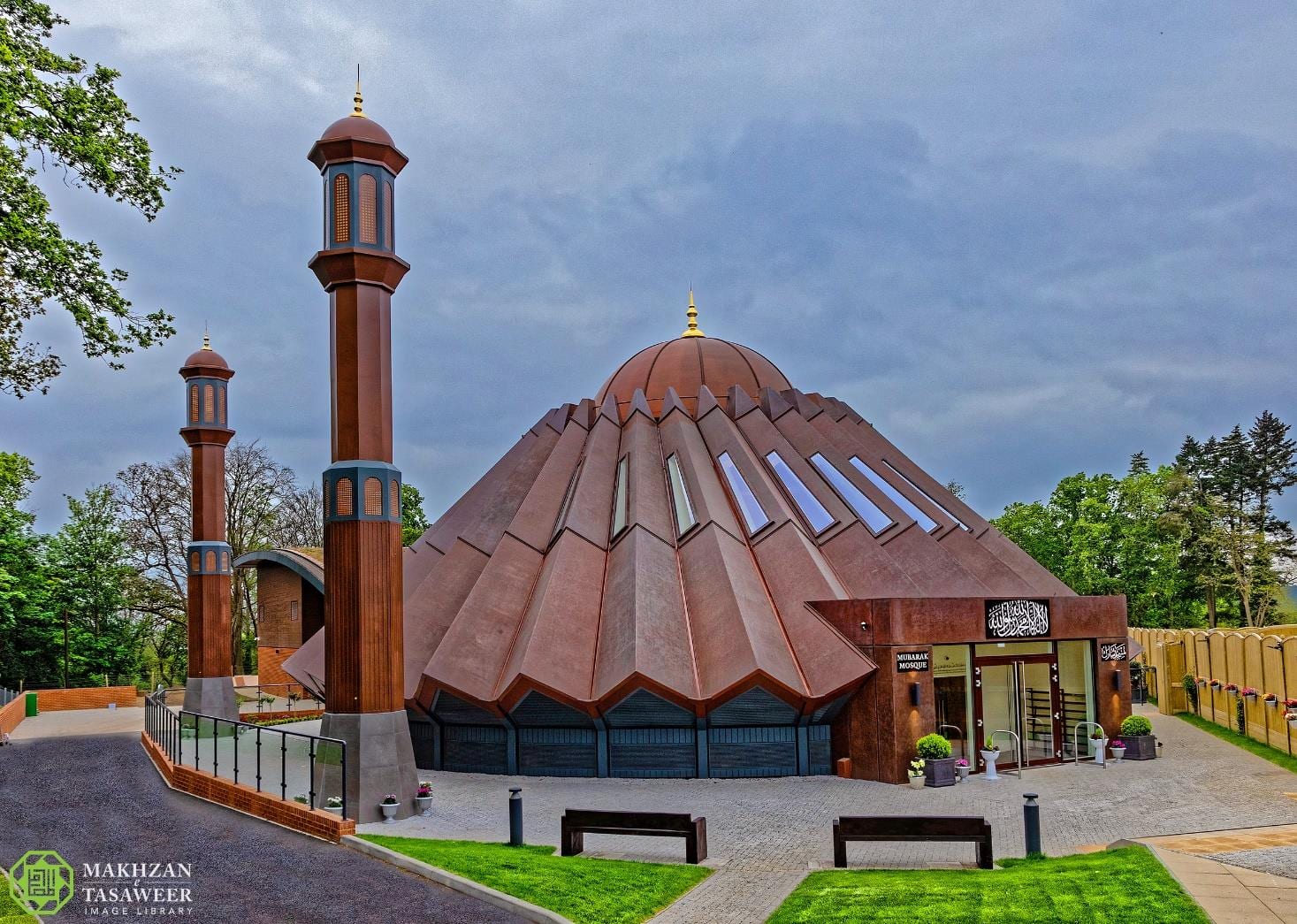 Khalifatul Masih V (aba) said we should all pray for the world to be saved from the coronavirus and that the world may be granted the understanding that their sustenance is solely in prostrating to the One God, upholding the rights of others and putting an end to the disorder. He prayed that the governments may be given the wisdom to act with justice.

Khalifatul Masih V (aba) prayed that all Ahmadis especially, be protected from the disorder rampant in America. May the people be enabled to present their requirements and obtain their rights. He stated that if however the African-Americans burn down their own houses, they will only be harming themselves, and some African leaders have also urged them not to do so.

They should of course try to obtain their rights, but in a lawful manner, not by burning down their own property. Hence, those protesting should be mindful of this.Khalifatul Masih V said that in any case, the governments should come to realize that all this chaos will not be solved through force, nor is it the answer to all problems. Rather, the sustenance of a government is in its just dealing with all its citizens. Only then can law and order be established in the land. If the people become restless, then no government can stand against them.In the end, Khalifatul Masih V (aba) prayed that may Allah remove the disorder all around the world, may the governments uphold the rights of their citizens and may the people obtain their rights through lawful measures.

Likewise, with the increasingly difficult situation for the Ahmadis in Pakistan, the Pakistani government should not allow this to happen out of fear of the religious clerics. They should rather act with justice and learn lessons from their history. By oppressing and acting unjustly, no previous government has lasted, nor can any do so now. Hence, they should not be under the impression that this issue will allow their government to remain intact. In fact, these injustices have allowed the Ahmadis to make further progress.

Khalifatul Masih (aba) stated that this is the work of God, and no one has the power to halt it. May Allah Almighty remove all the injustice, disorder, and turmoil in the world. May the world learn a lesson from the pandemic which we are currently facing and make changes within ourselves. May Ahmadis increase in their efforts towards upholding the rights of God and the rights of mankind, in order to attain greater love of God Almighty.

In print since 1902, is one of the longest-running comparative religious magazines. https://www.reviewofreligions.org/
Related Contents from Topics